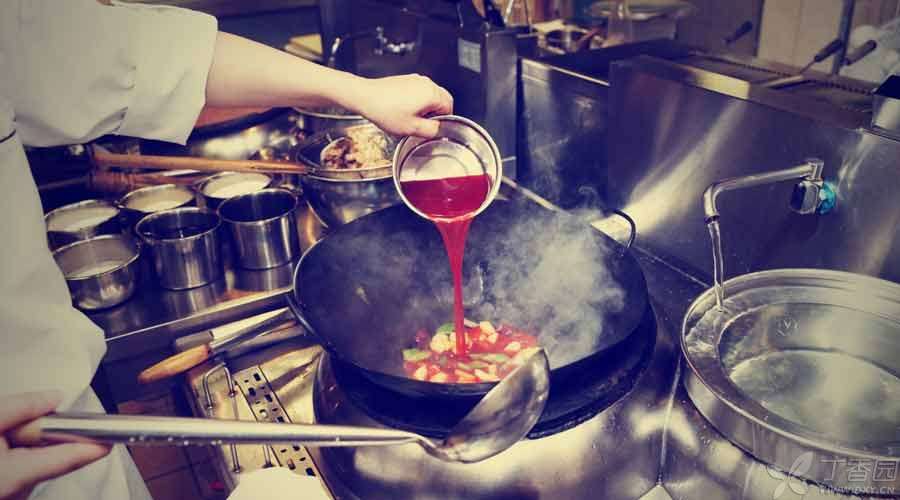 When you go out to eat, you are most afraid of encountering gutter oil. Many people think that it is difficult to swallow the gutter oil lurking in the spicy and hot pot they ordered. In recent years, food safety incidents broke out from time to time, many of which are also closely related to gutter oil.

Is what gutter oil? Is it harmful to what? How should we avoid eating gutter oil?

Is what gutter oil?

In fact, there is no consistent definition of [gutter oil].

What we usually call “gutter oil” is a narrow term, which generally refers to the waste oil collected from canals (gutter), that is, the oil collected from greasy floaters in sewers or the oil extracted from leftovers and leftovers (commonly known as swill) from hotels and restaurants through simple processing, also known as “spoiled water oil” or “pit canal oil”.

However, the scope of illegal cooking oil does not only refer to these.

Broadly speaking, gutter oil refers to all waste edible oils and fats, including oils processed and refined from inferior pork, pig viscera and pig skin. Oil used for frying food is reused after being used more than a certain number of times, or oil reused after adding some new oil to it, etc.

Therefore, China’s national standards also stipulate the standards for frying oils and fats, requiring the quality indicators of oils and fats to be qualified. At the same time, some places have also made regulations, such as Shanghai Food and Drug Administration, which stipulates that the maximum service life of edible oil for fried, fried and fried foods shall not exceed 3 days. Continuous frying of food, the cumulative use shall not exceed 12 hours.

Many people are most concerned about the harm of gutter oil to human body.

The main component of gutter oil is actually oil, and its main risks lie in repeated use and unknown sources.

Due to repeated use and heating of gutter oil, vitamin E and unsaturated fatty acids are lost in large quantities, while harmful products such as trans fatty acids will be greatly increased. In addition, polycyclic aromatic hydrocarbons such as benzopyrene will also be produced, endangering human health.

Sources of gutter oil often include restaurants, hogwash ditches, etc. They are usually mixed with hogwash, food residues, etc. Due to unknown sources, these waste residues are very beneficial to the growth of various bacteria and produce some toxins.

Therefore, eating gutter oil may lead to the intake of many unidentified substances, a large part of which are even toxic and harmful, which will lay potential safety hazards for human health.

Many media reports say gutter oil is [100 times more poisonous than arsenic]. How poisonous is gutter oil? In fact, this problem is difficult to evaluate. Moreover, if the technology of the waste oil collector is good enough to filter and disinfect all the recovered waste oil, such oil can also be safe.

However, for food supervision and consumers, there is no need to worry too much about the issue of how toxic gutter oil is.

Since gutter oil may endanger human health, can we simply find gutter oil?

Wait, you don’t rush to buy chopsticks. At present, any country in the world cannot accurately detect gutter oil. It is obviously without scientific basis to identify gutter oil by relying solely on a pair of [chopsticks]. China’s Ministry of Health has long said that the current method of identifying gutter oil is unreliable and has openly solicited new detection methods from the whole society.

Why are the detection methods of illegal cooking oil unreliable?

[Garlic] Detection Method: There is a method to put a peeled garlic seed when stir-frying. Since garlic seed is most sensitive to aflatoxin, if garlic seed turns red, gutter oil is used.

For example, although gutter oil reprocessed from old frying oil will contain a large amount of polycyclic aromatic hydrocarbons, trans fatty acids and other harmful substances to human beings, aflatoxin is entirely possible to be qualified.

[Freezing Point] Detection Method: Put the oil in the refrigerator for 2 hours. If white foam appears, it is gutter oil.

Truth: [Put it in the refrigerator] This kind of detection method is likely to wrong [good oil] and let [bad oil go].

The freezing point of edible oil is mainly determined by the ratio of saturated fat to unsaturated fat in the oil.

The production methods of gutter oil are different. The saturated fat in some gutter oil will not increase significantly. The freezing point may be below 0 ℃ and will not solidify in the refrigerating chamber.

[Test Paper] Detection Method: Drop oil on bromocresol green test paper. If the test paper turns yellow, it is gutter oil. If it remains blue, it is normal oil. 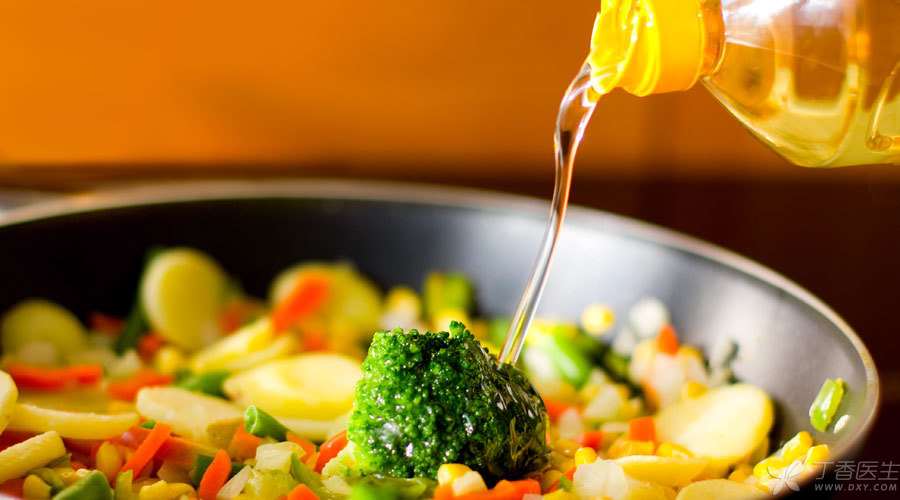 How to avoid gutter oil?

Food safety is first and foremost the responsibility of the food supervision department.

As consumers, we can start with the following points: